Every now and again you’ve just got to go back to basics with a beer. Nothing complicated, just a straight up two hop showcase of an IPA to remind ourselves where we’ve come from and where we’re going. Paying homage to the first beer we brewed and thought “Wow, we’re onto something here”, The Lakehouse rocks up to the party with a tribute to those old Loka Polly beers of yesteryear with a very much 2022 vibe. Citra represents the lifeblood that has run through the brewery for the last four and a half years, whilst Bru-1 represents where we’ve gotten to and where we’re going. A varietal that Virgil McDonald, brewmaster at John I Haas reports as being one of the most unique he’s ever worked with – pineapple takes the lead with pithy citrus notes from Citra to balance. 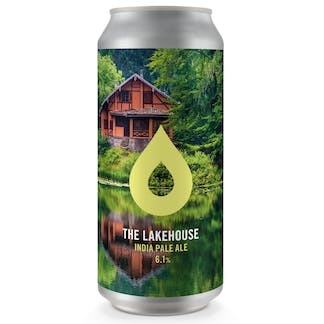